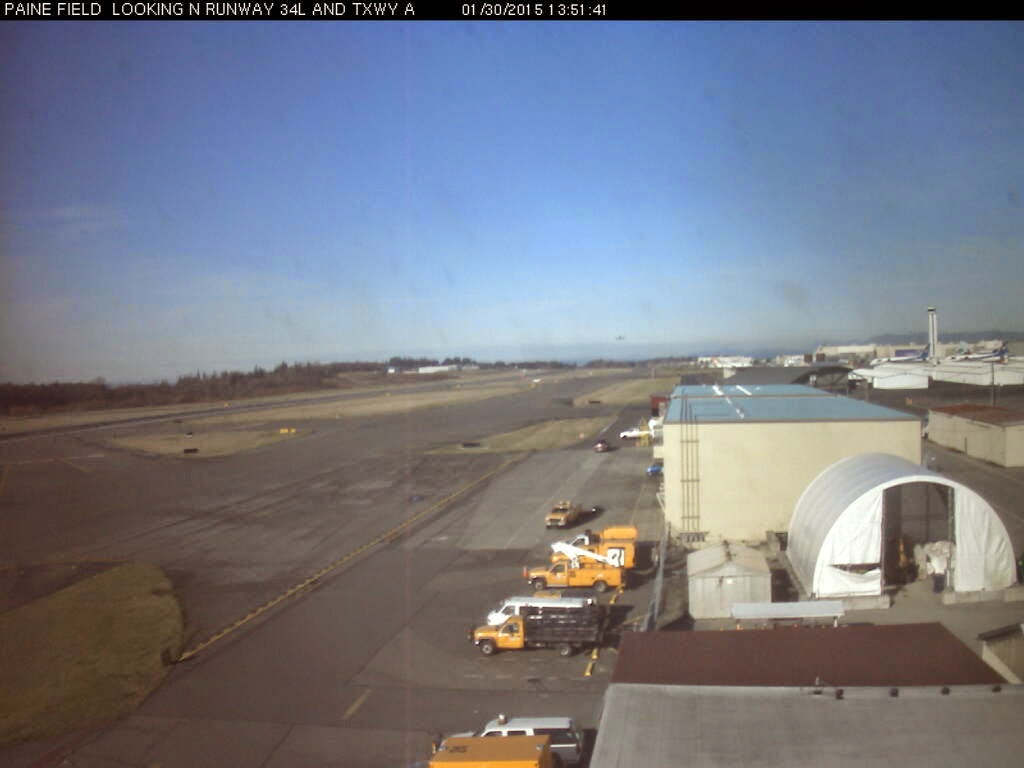 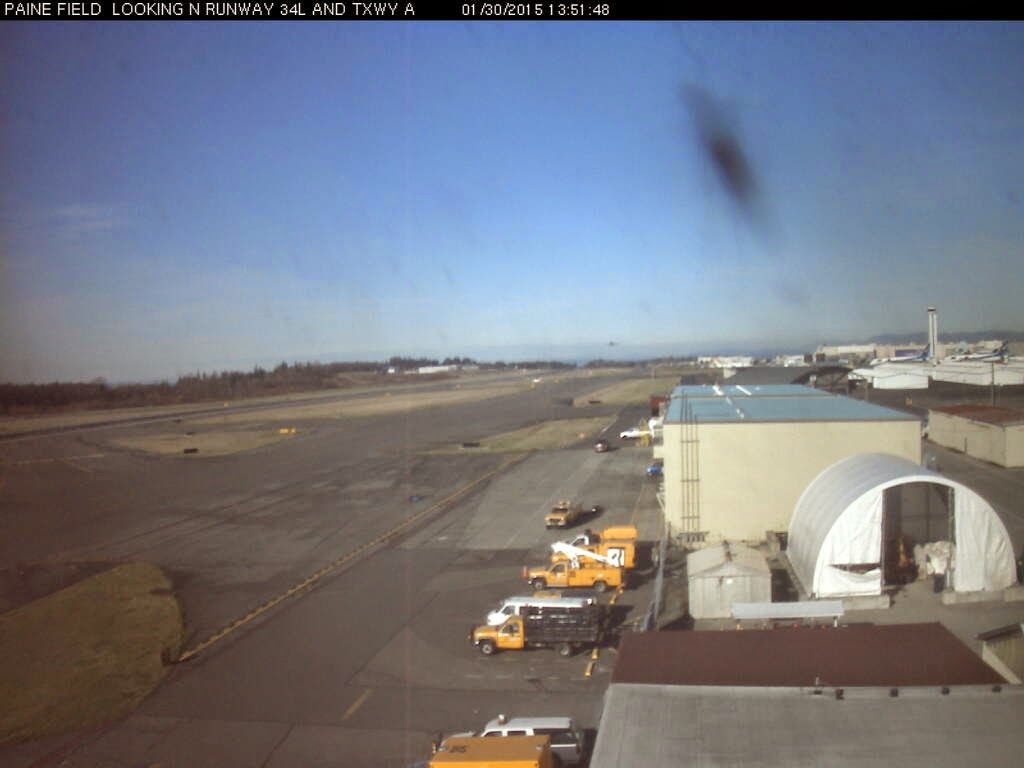 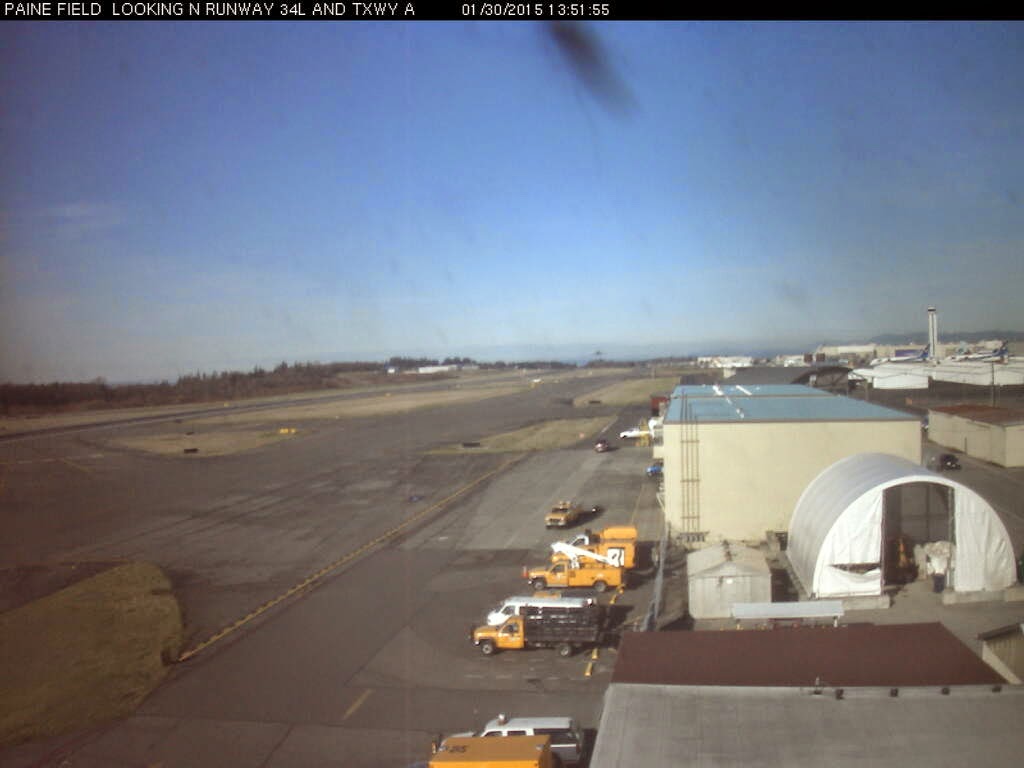 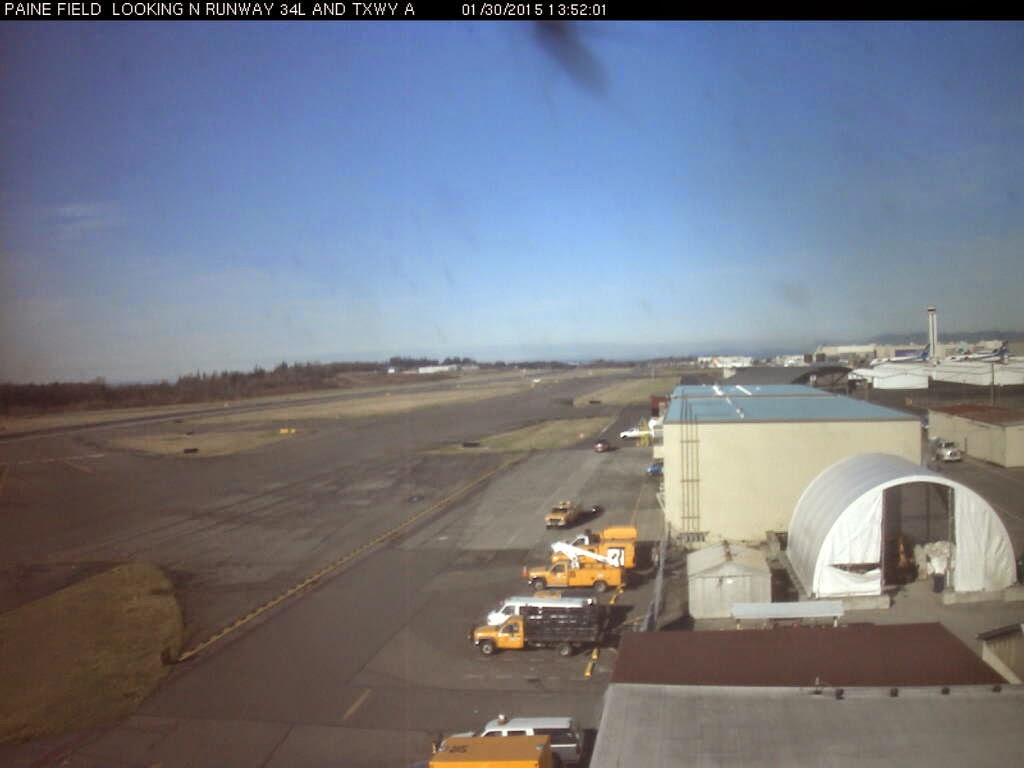 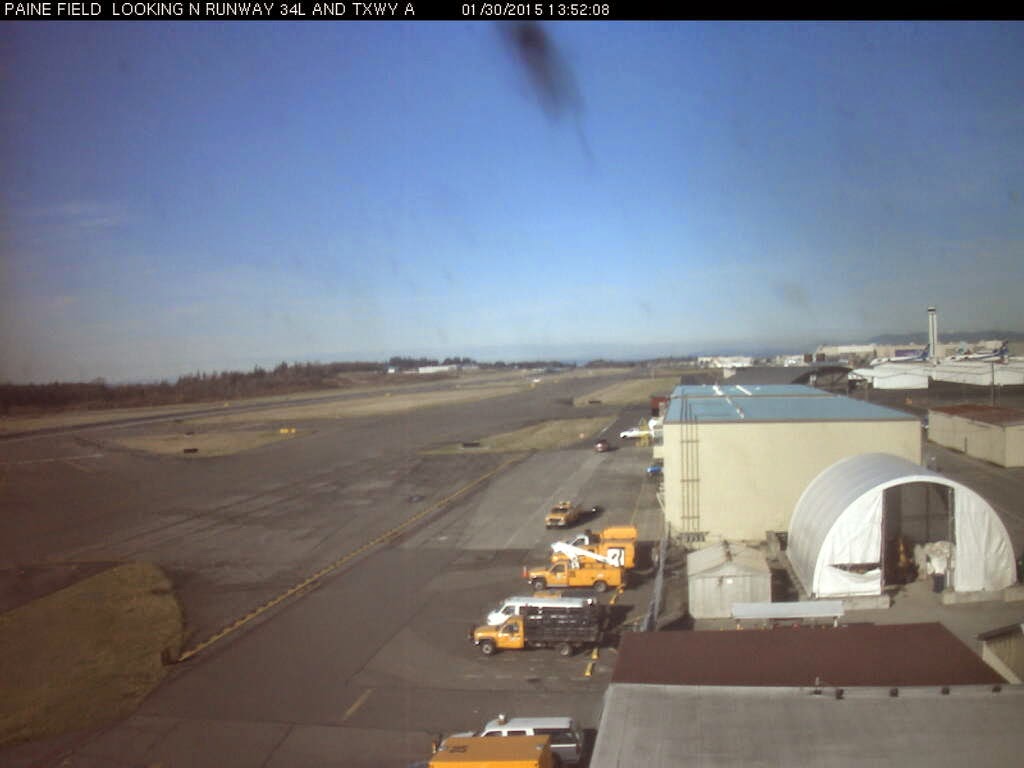 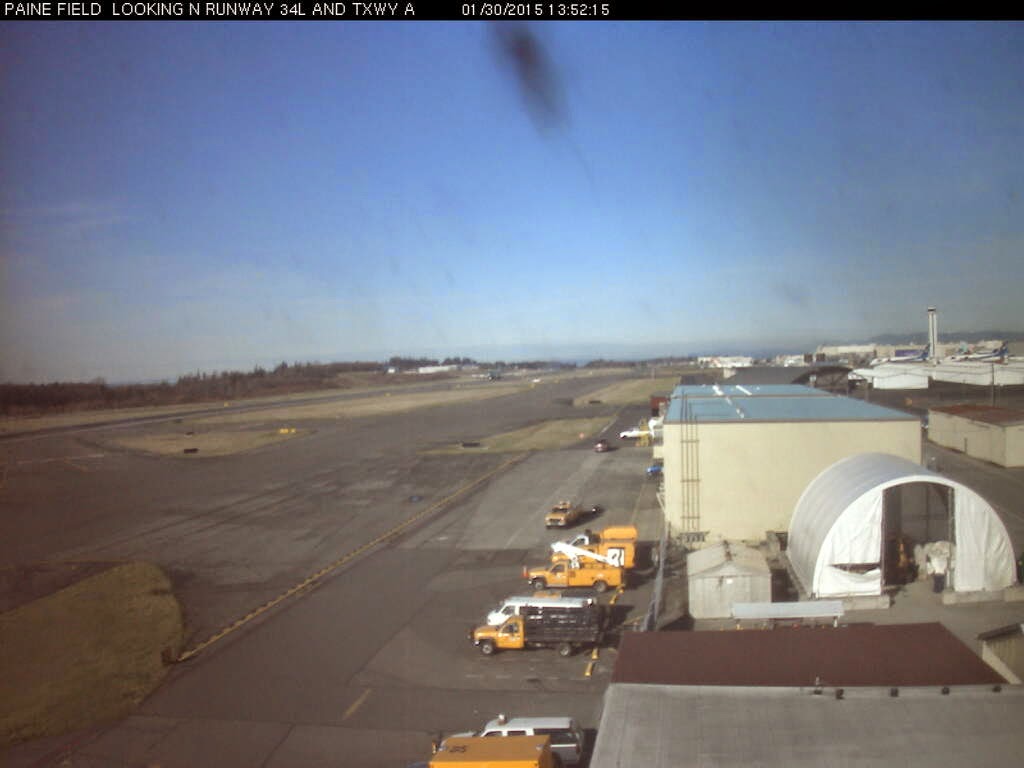 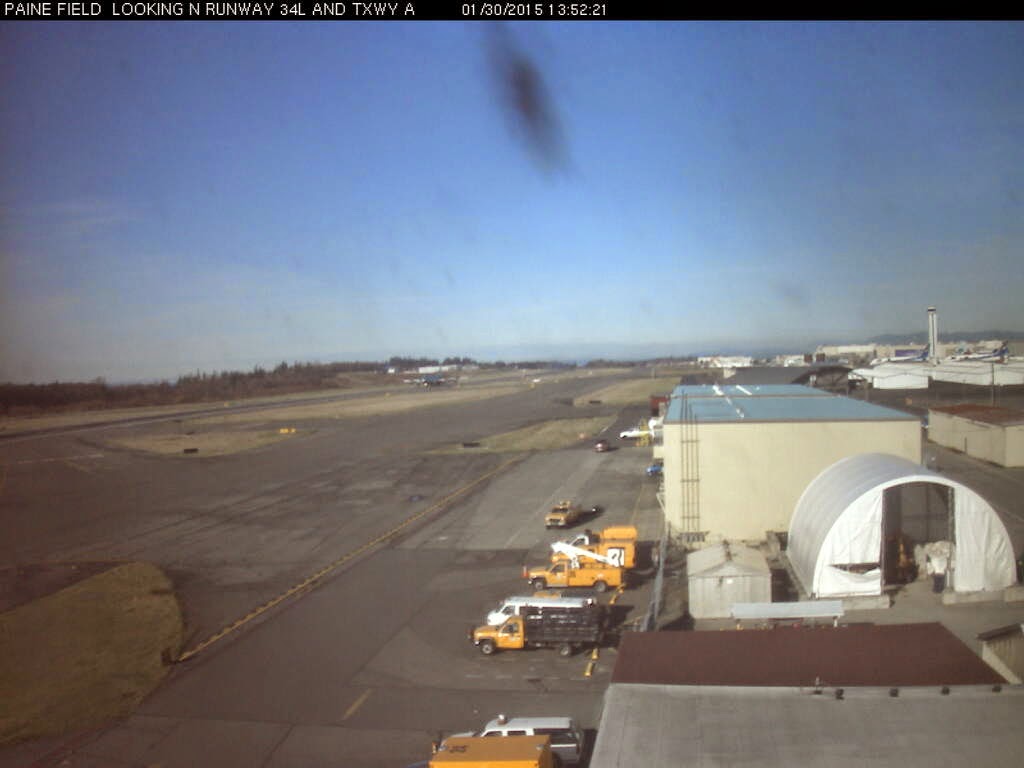 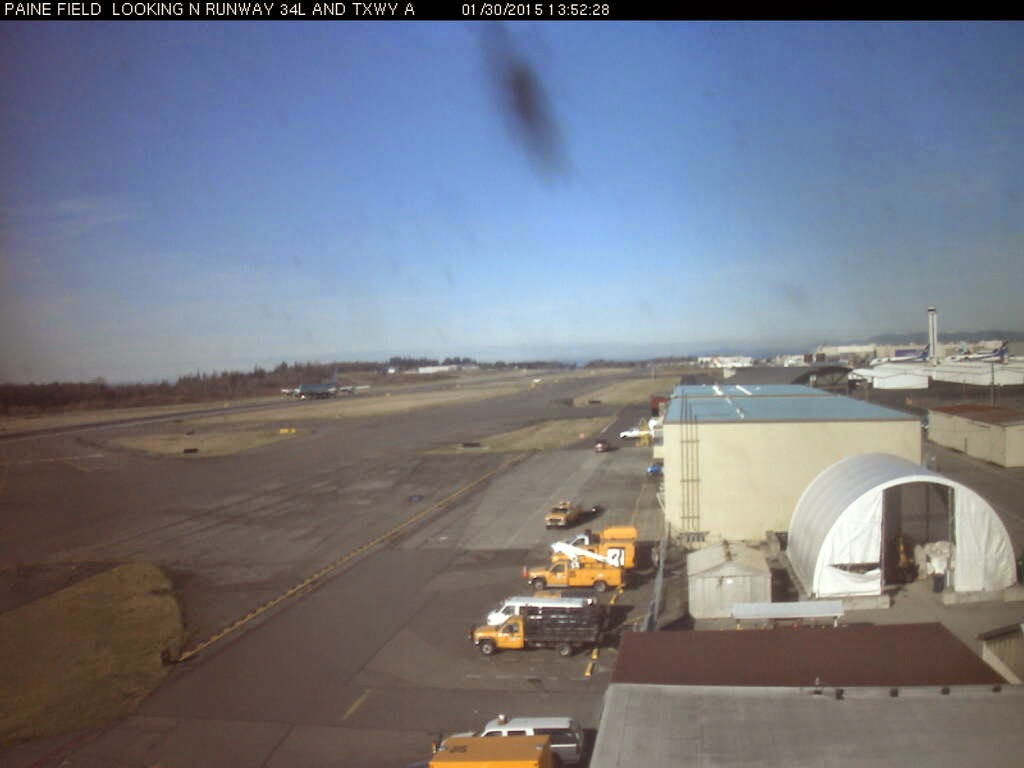 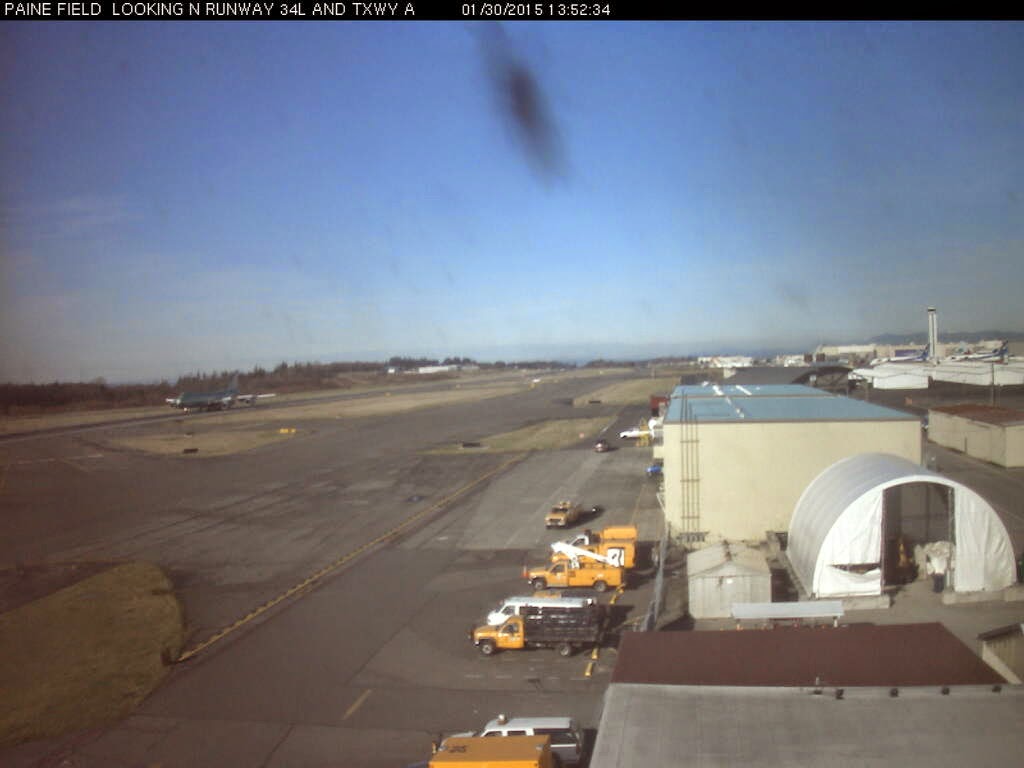 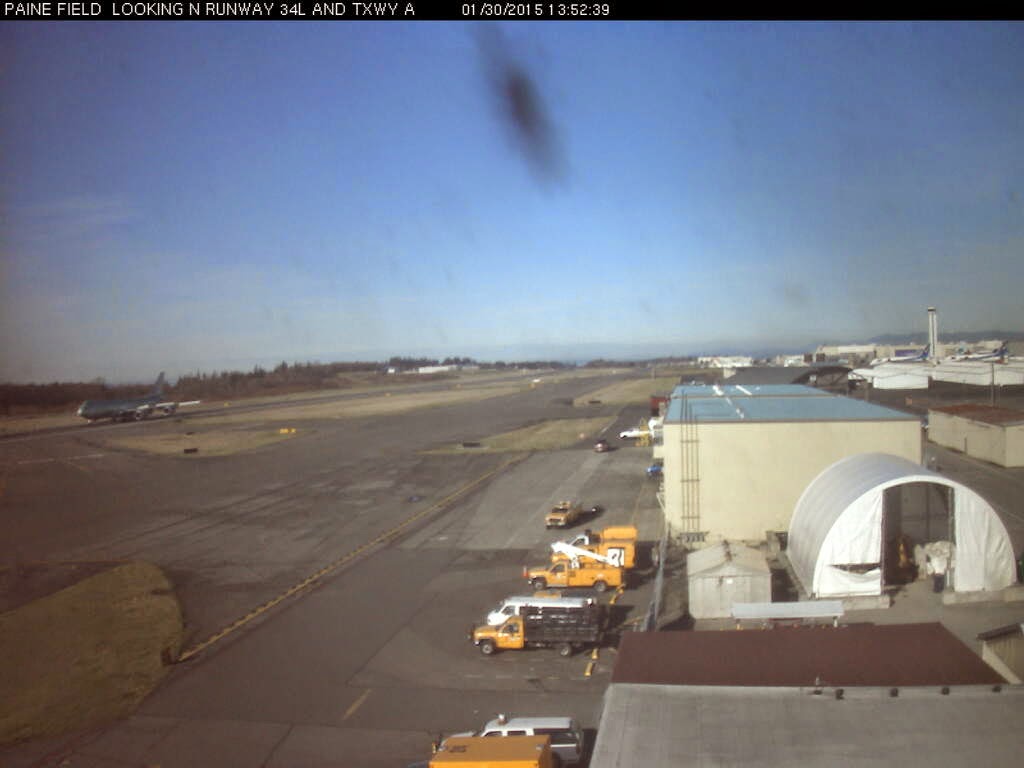 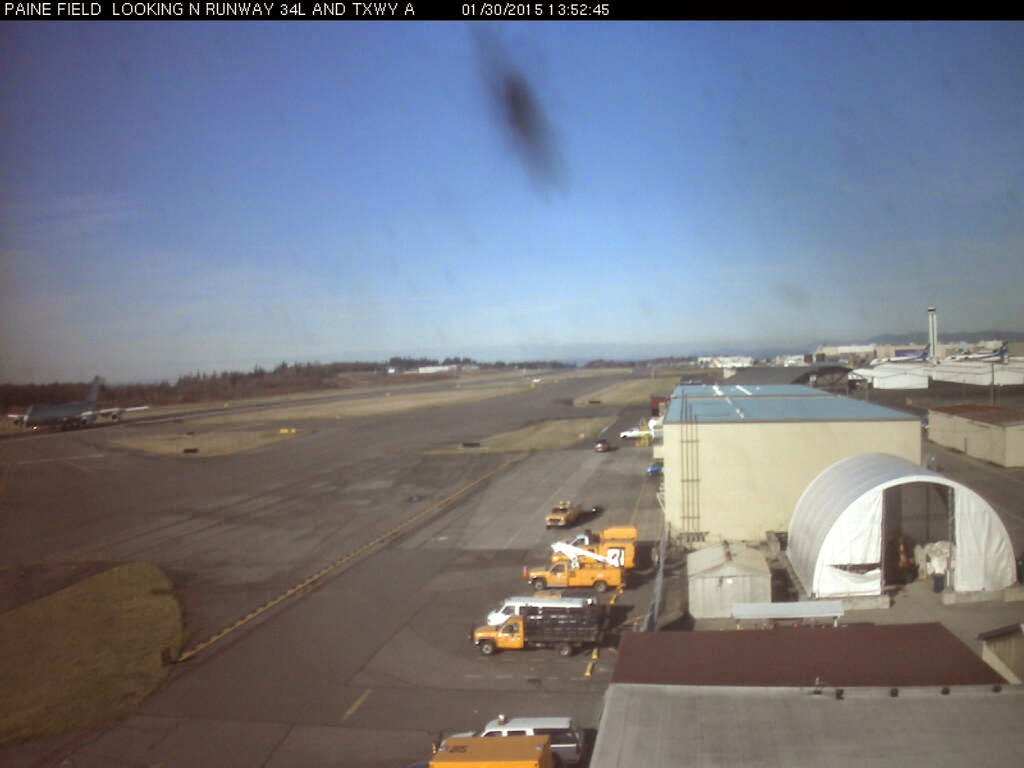 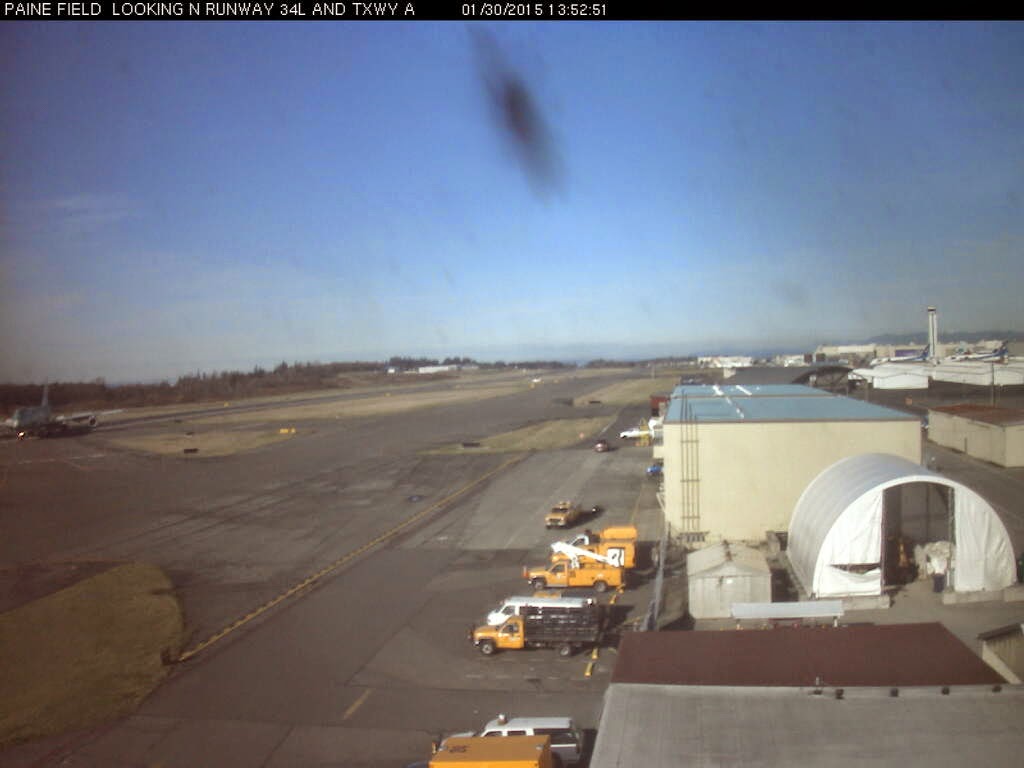 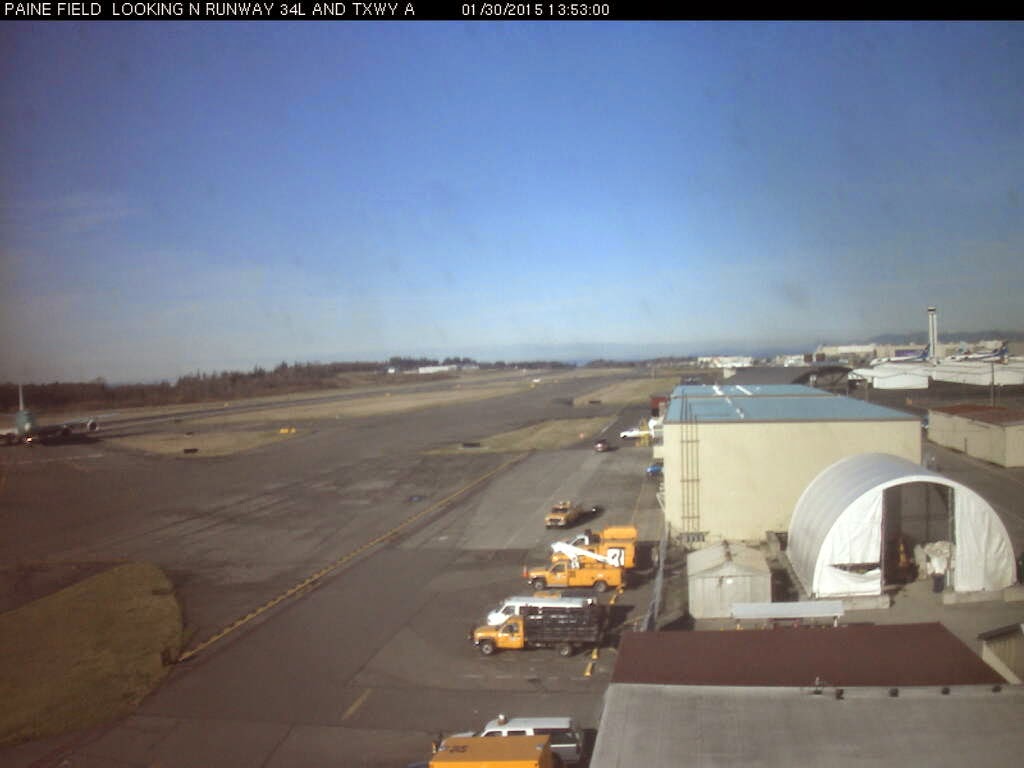 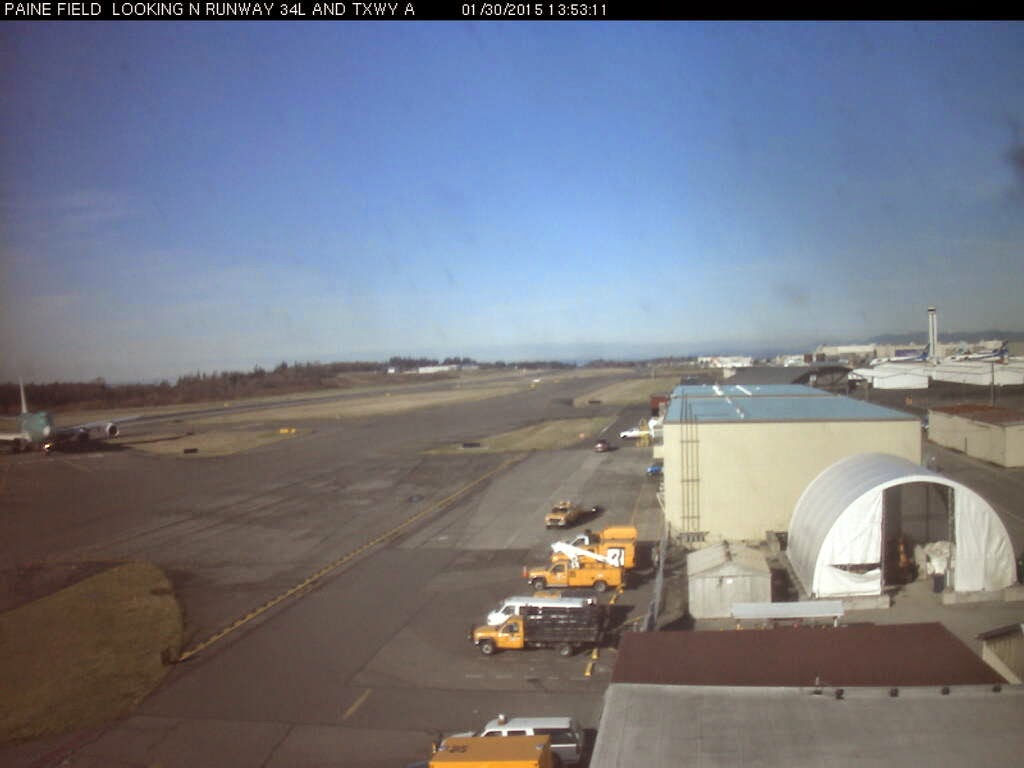 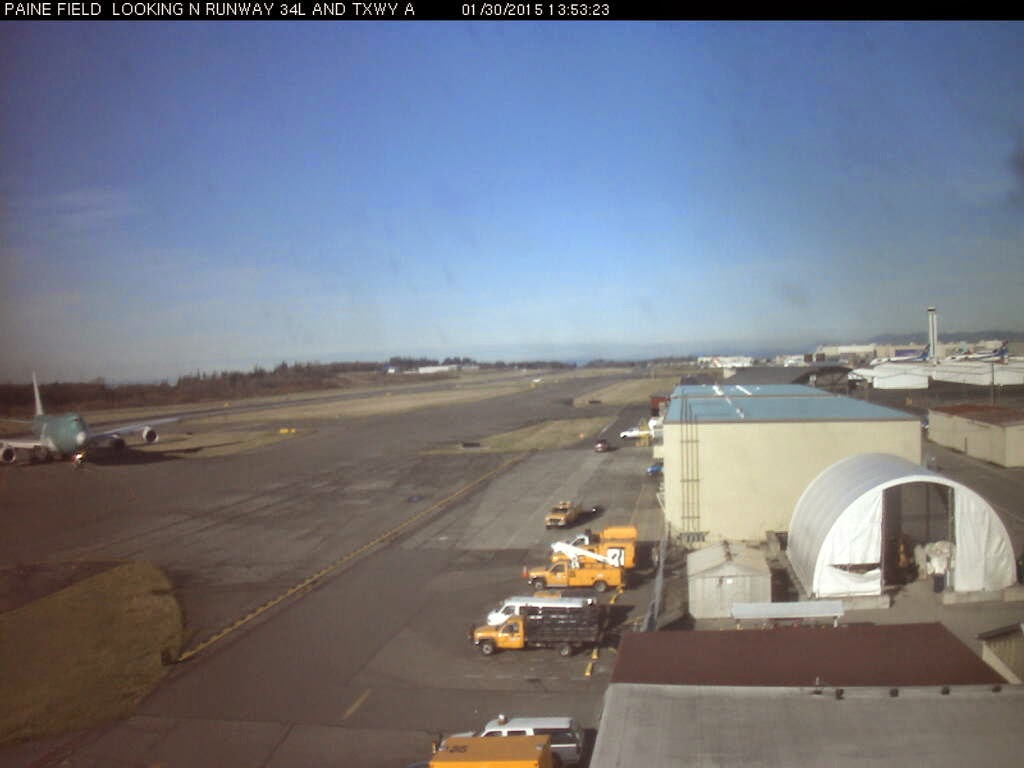 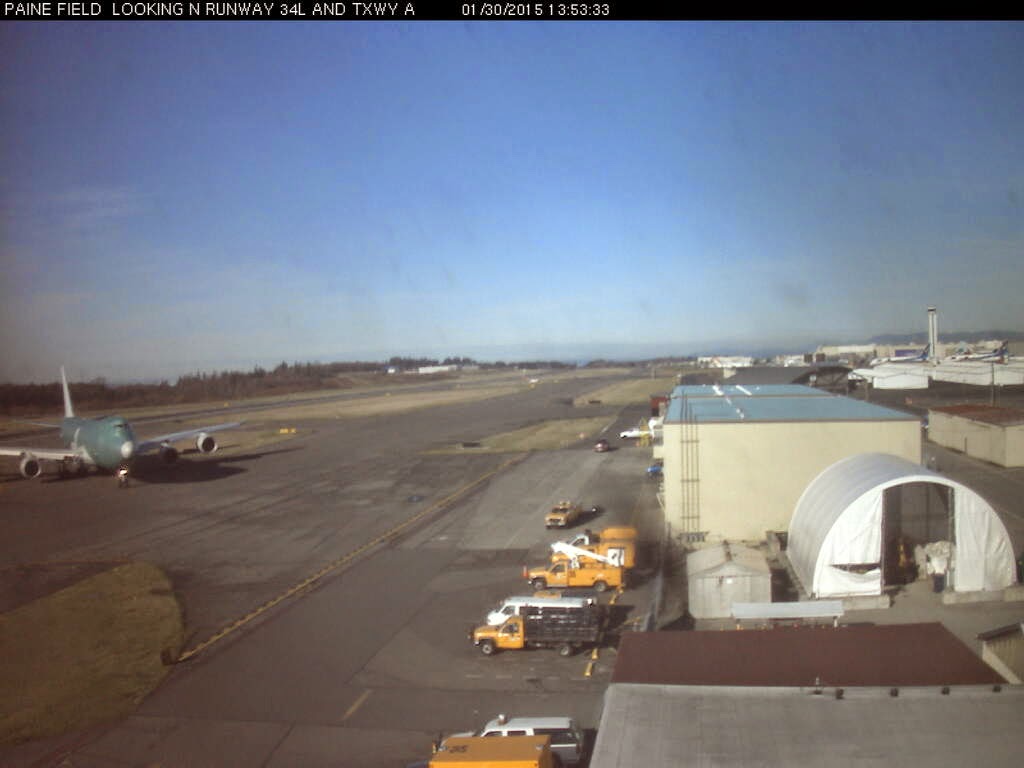 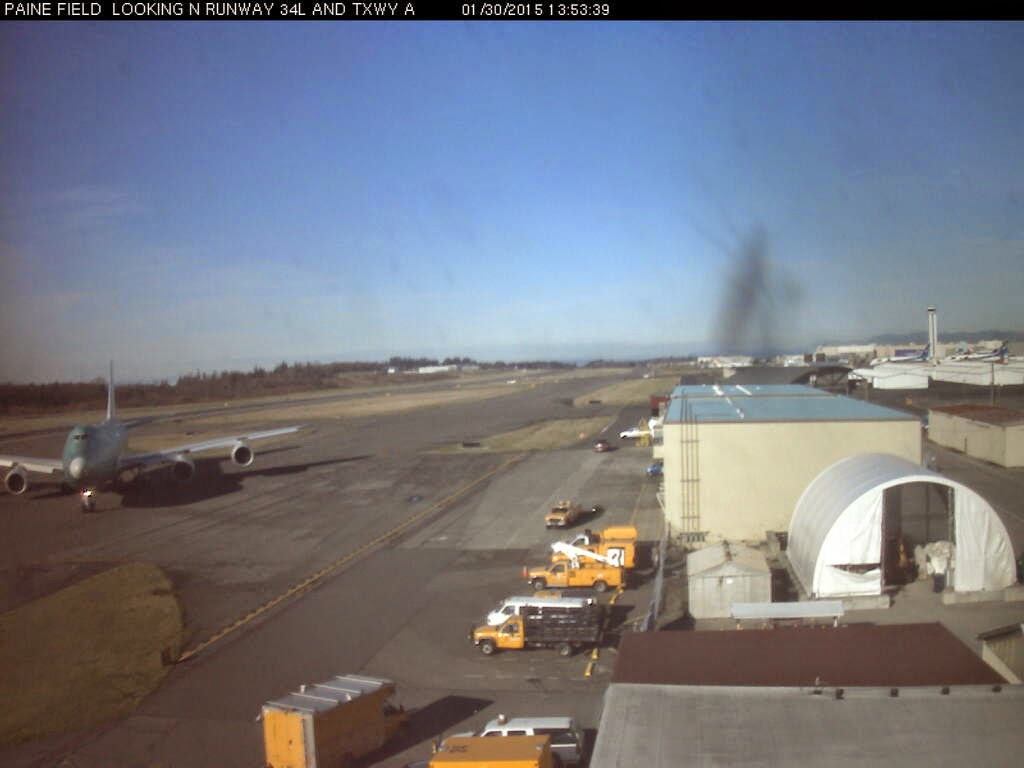 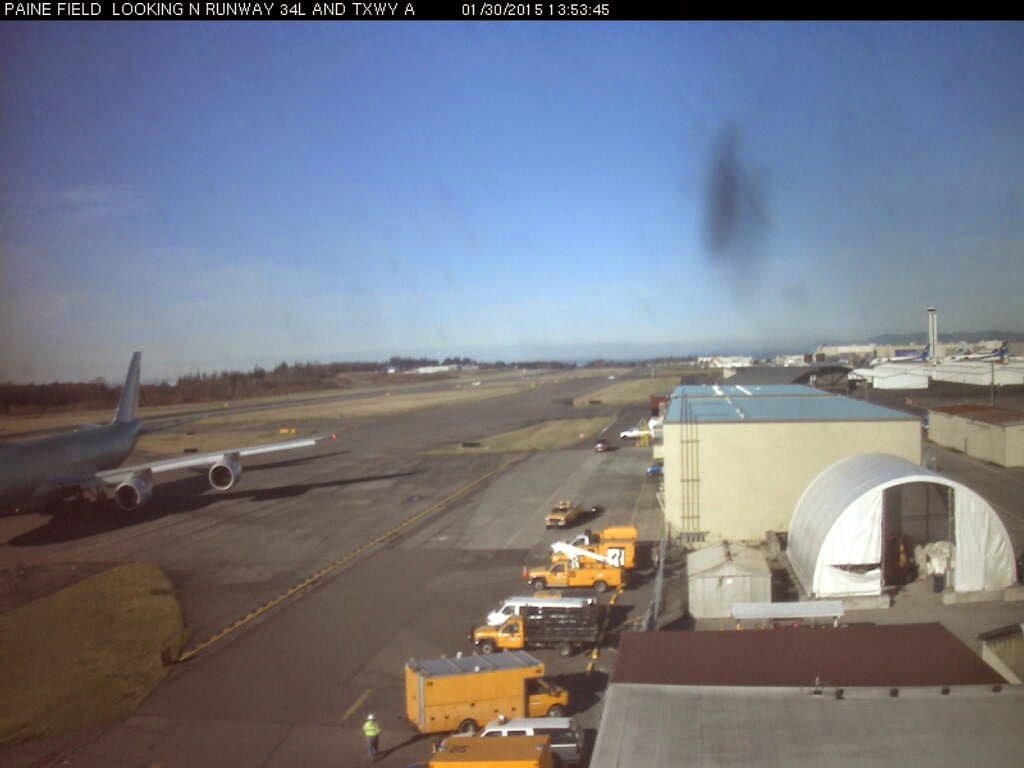 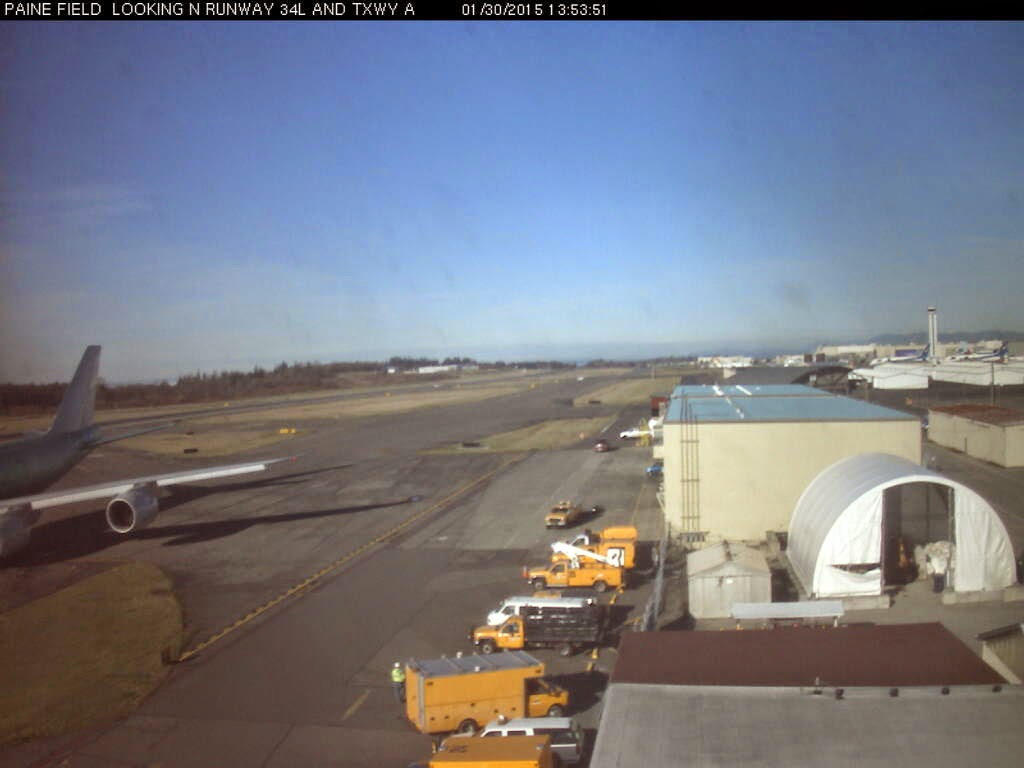 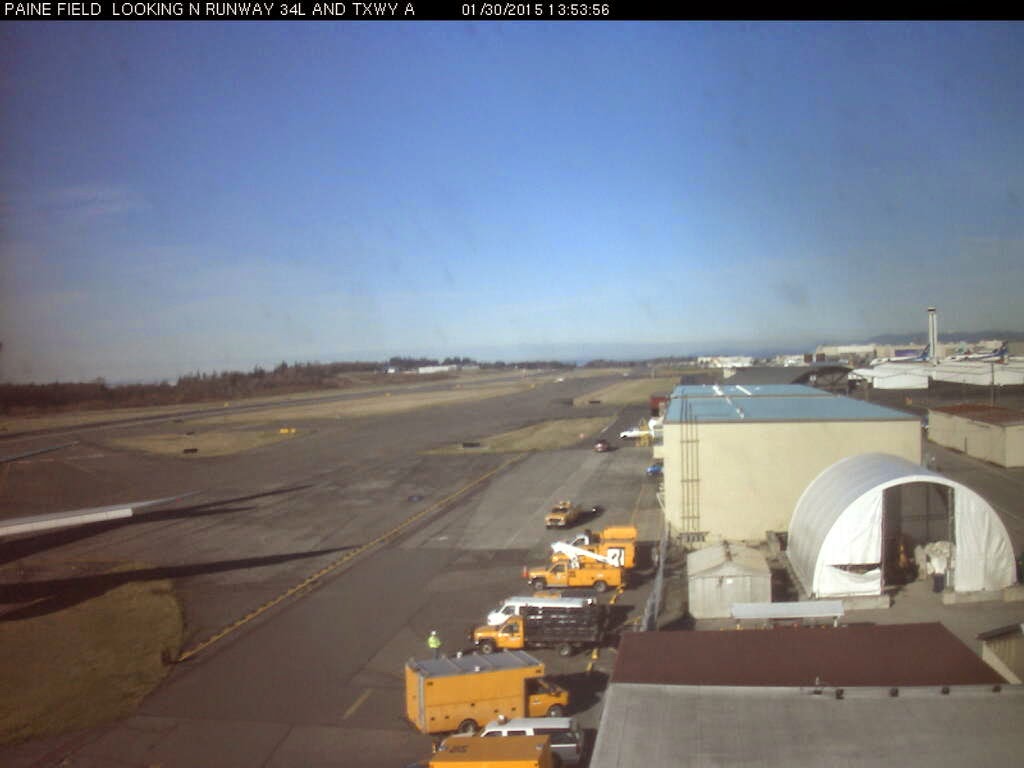 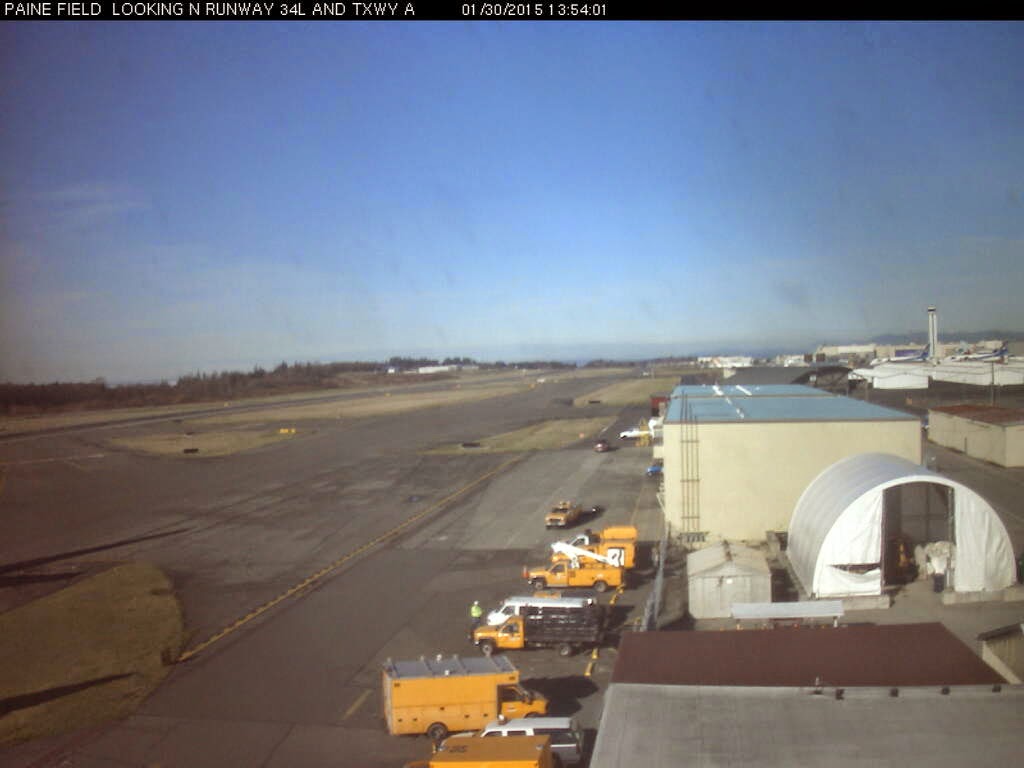 Three 747-8I's have been selected by the US Airforce to serve as the next Air Force One. These three frames should be delivered starting in 2018, and should enter service by 2023.

There is still bureaucratic tape to get through before this becomes an official order, but things are looking good right now.
Posted by TurtleLuv at 3:42 PM 2 comments: 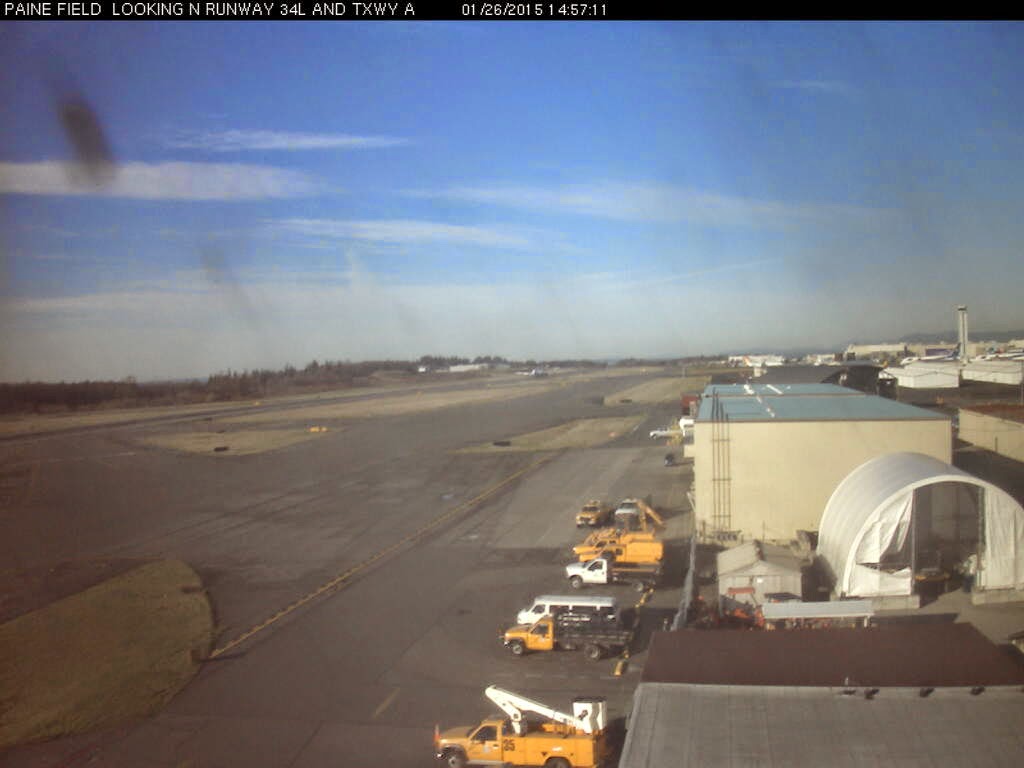 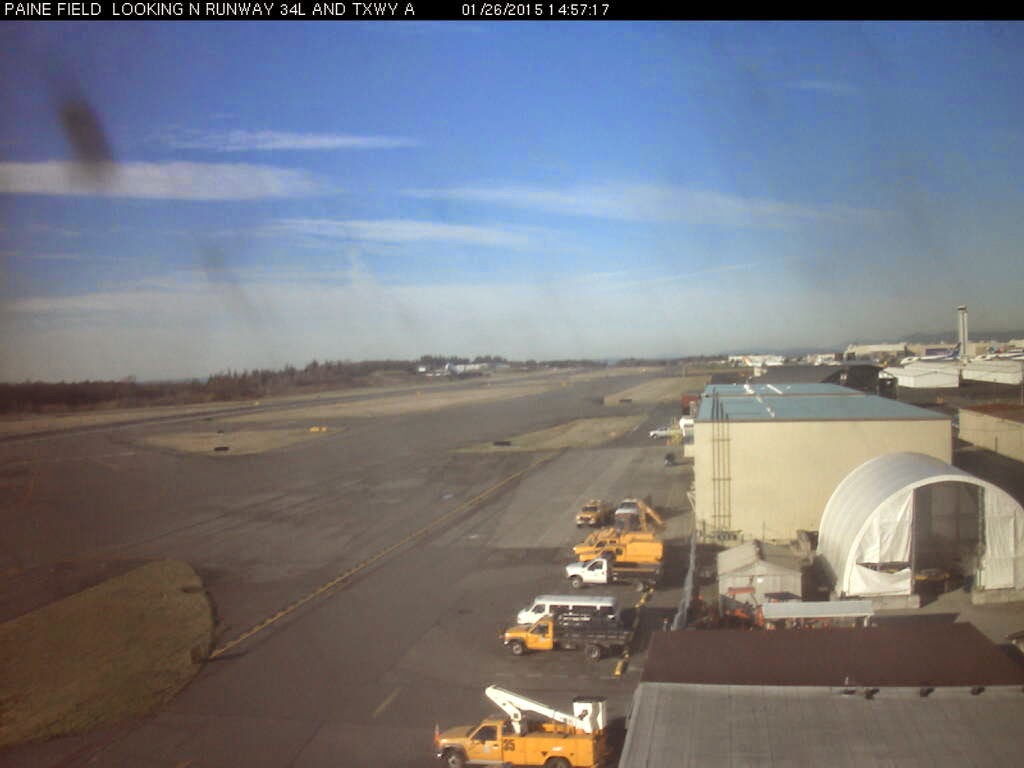 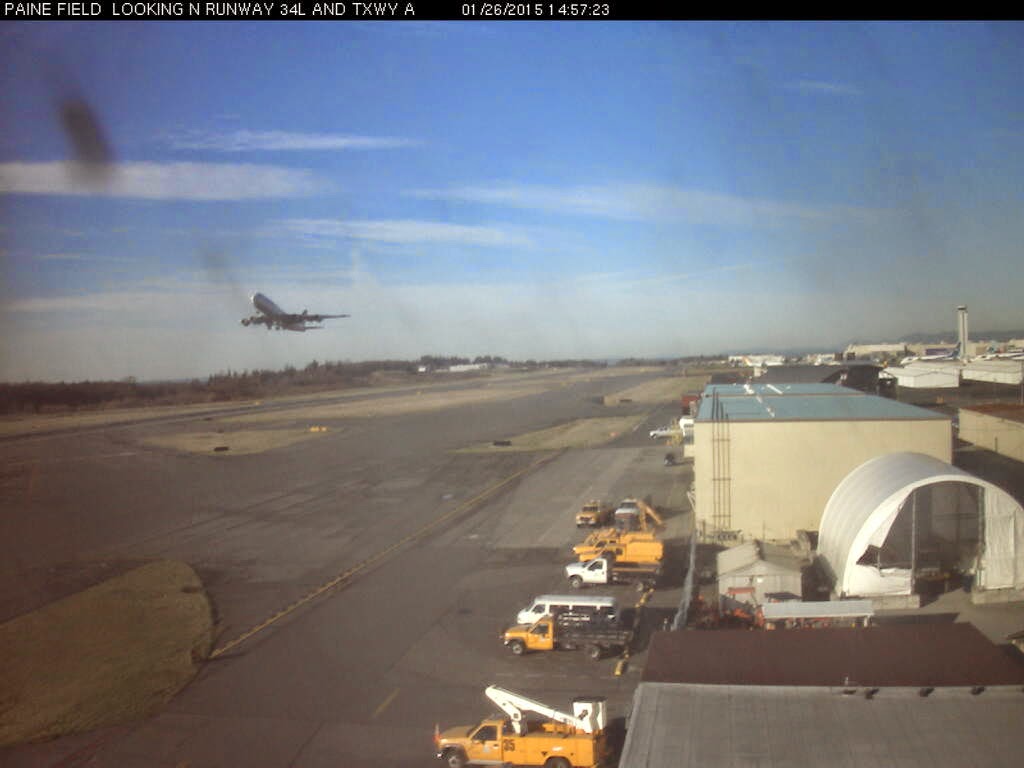 Posted by TurtleLuv at 3:01 PM No comments:

Because this blog has been dreadfully boring lately, I'm going to speculate about Lufthansa. If you don't remember, they ordered 20 747-8Is, launching the Intercontinental program into reality. They eventually cancelled one of them, line 1435, which was used as a test frame and considered too out of spec to take. Out of their remaining 19 frames, 15 have been delivered. One is ready to deliver any day now, two more are on the flight line going through testing, and the last frame is finishing up on the Final Assembly Line.

There have been rumors that Lufthansa is going to take back line 1435. If this is true, then they'll eventually announce it, and if they announce it, I think it's likely they'll announce a small top up order for the 748 as well. A small order is a huge order for the 747 right now. Anyways, based on cues and clues, I'm starting to feel it's likely Lufthansa will announce an order for about five or six 747-8Is early this year, including putting line 1435 into service. It would be great to see 1435 enter passenger service, as she's been through a lot of testing (both for the original 747-8I test program and then as the sole dedicated test frame for the PIP package last year), and needs some stability in her life. I also think 1435 will get the retro livery Lufthansa has talked about applying to one of their new 748s.

Again, this is just me speculating based off what is observable. If it comes true, I can brag about my amazing prescience. If it doesn't, you won't notice me silently deleting this post from the archive. You can ridicule me or praise me in the comment section.
Posted by TurtleLuv at 10:46 AM 5 comments:

It looks like line 1468 RC008 VQ-BSK, a Boeing Business Jet for a former Qatari emir, has delivered, making the flight from the US to Bournemouth yesterday. I don't know what the hell this very old former emir needs with a beautiful jet like this, but hopefully he enjoys it. And any fan/owner of the 747 is a friend of mine!


A number of other BBJ 747s were supposed to deliver by the end of 2014, but none of them made it. One of the other Qatar frames was spotted outside of the hanger, but so far no real news on when we'll have our next delivery.
Posted by TurtleLuv at 4:05 PM 4 comments:

As rumored before, Silk Way and Boeing announced that they are almost ready to firm up an order for three 747-8Fs. This puts us in the black for orders the second week of the year!

This is great news of course. One interesting thing that remains to be seen is if these are new builds or if Silk Way takes some existing white tails. There just happens to be three white tail 747-8Fs already in storage.
Posted by TurtleLuv at 10:32 AM 5 comments:

Today, Air China flew its inaugural 747-8I flight to JFK airport in New York City as flights CA981 and CA982. This is the first regularly scheduled international passenger service on a 747-8I not run by Lufthansa. Line 1507 RC067 B-2486 got to do the initial run. This 13 hour flight is scheduled daily, and soon to join in on the international action will be daily service to San Francisco, scheduled to start mid year. The article linked above also states Los Angeles starts in March, but I'm not sure if that's accurate or not. I hope it is! 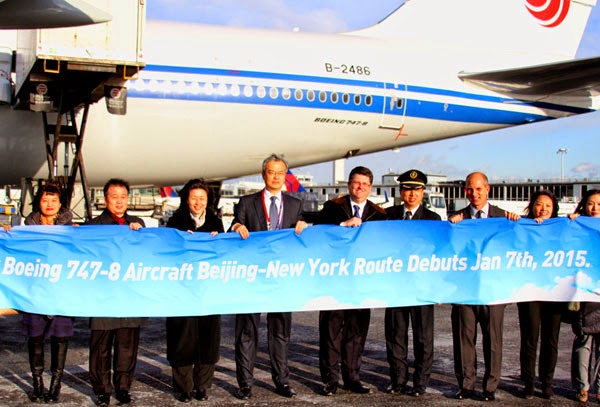 Also, line 1487 RC527 JA17KZ flew off to Tokyo today. This frame actually delivered contractually in December 2014. There are now no undelivered NCA frames lying around in storage. First time in a long time that can be said! There are, however, six still on order, none of which have been assigned slots in the firing order yet.
Posted by TurtleLuv at 2:30 PM No comments: