Nippon Cargo Airlines line 1487 (RC527) JA17KZ went up for a first flight today after six months since rolling out of the factory. Her older sister is stored in the desert awaiting delivery, and her younger sister is awaiting engines and paint. No word on when 1487 will deliver, but it should be sometime this year. Full take off roll after the break. 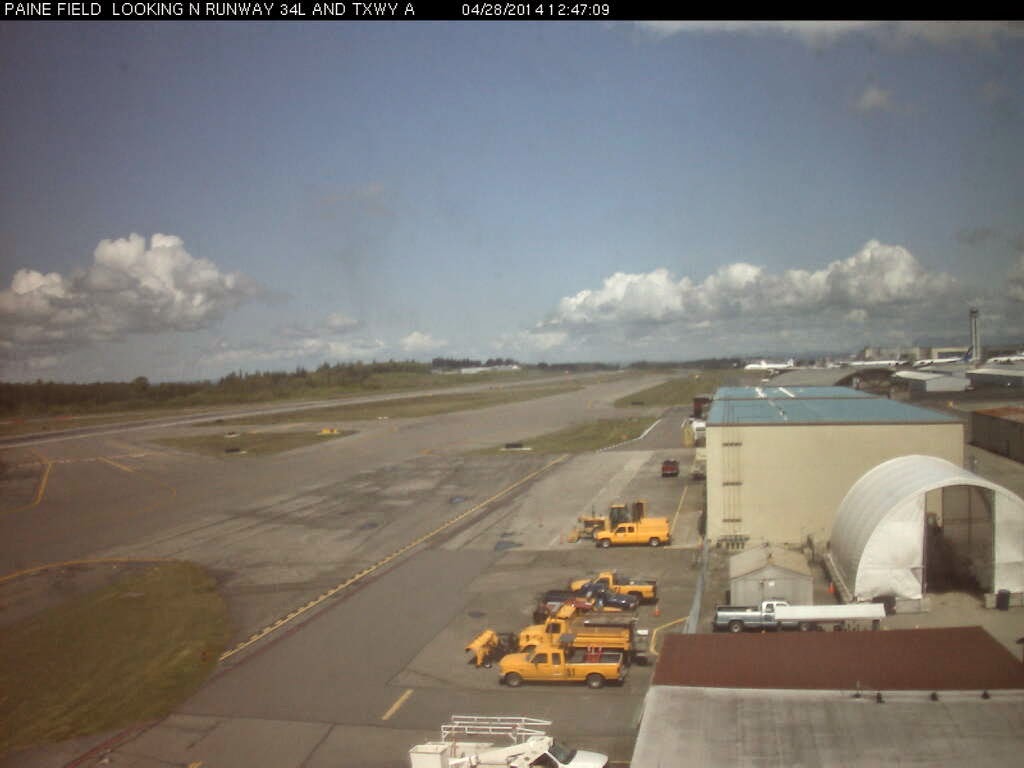 Not a 747, but the last backlog 787 with its original customer, this is a takeoff roll of line 28 VT-ANC's first flight, after about four years since rolling out of the factory. This is the frame that had major structural damage from an exploding hydraulic line while under rework in the EMC. Click "Read more" below to see the whole stream. 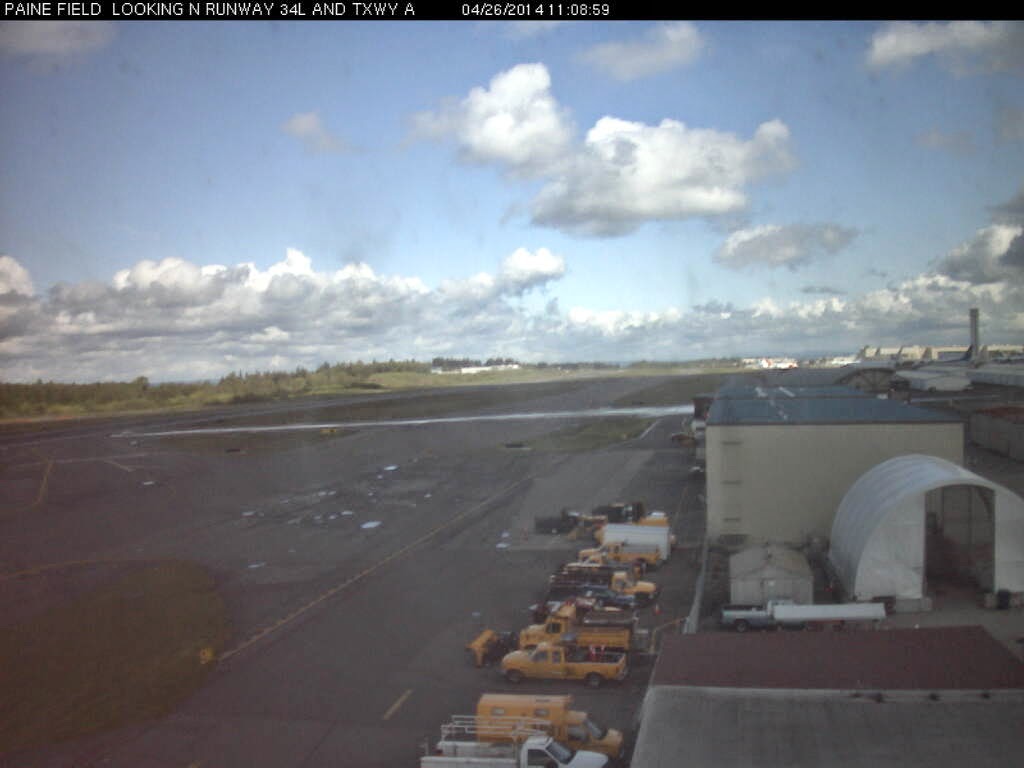 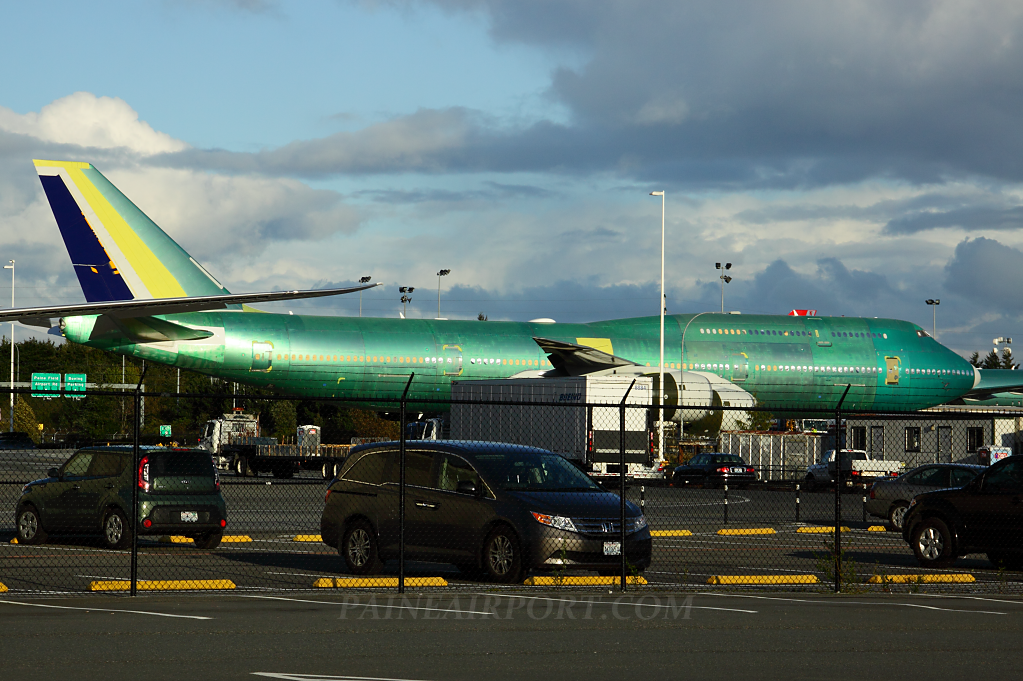 Air China's first 747-8I, line 1499 (RC066) B-???? rolled out on the 8th of April. This is the first passenger Intercontinental for someone other than Lufthansa that you and I have a chance of flying in. I'm awaiting the terrible Air China livery being applied, but hoping for a surprise.

That means 1500 is right around the corner. I'm anticipating some sort of hoopla, and maybe even some news on new orders, but we'll see.

There's rumors going around that Centurion Air Cargo will be a 747-8F customer soon. They have plans of expanding their 747 fleet.

Lufthansa line 1498 (RC034) D-ABYO went up for a first flight and then a customer flight, and should deliver this month.

Other than that, 747 activity at KPAE has been pretty slow. I suppose at 1.5 frames a month, it will most likely stay slow. The only really exciting thing right now is how eagerly Lufthansa is snapping up their frames. Talk over on airliners.net says the 747-8 is doing very well for them, performing better than advertised while making large improvements to the profitability of their routes.