As you can see in the chart, new 747-8s are starting to go into storage again. NCA, Cargolux, Silk Way, and now even a Boeing Business Jet for Qatar are in or about to be in desert storage at Pinal Airpark, as well as a few that will apparently be stored at Paine Field.

The NCA and Cargolux frames I'm not concerned about. They've both already stored and subsequently taken frames last year, and it's just a matter of fiscal issues that's causing the deferrals. All of these frames will most likely be delivered into service by the end of the year.

Silk Way's are less clear. Silk Way currently operates three 747-400F (two under the Silk Way West subsidiary). I don't know if they plan on expanding with the four 747-8Fs they have ordered, or if they'll replace the 400Fs. Either way, their first 747-8F is going into short term storage at KPAE, while the second is going into long term. Hopefully we can infer from this that they'll be taking one for delivery this summer, and one towards the end of the year.

The BBJ is more depressing. Here's a jet that, at best, has to sit around undergoing mods for one or two years before it goes into private service, which is already a questionable use of the word service. So now we are left to wait an unknown amount of time for it to come out of long term storage, to then go into modification for one or two years, to then eventually fly a few rich dudes around once in a while. Not exactly an auspicious future for this frame, and I'm not holding my breath waiting to see it fly. What could be the reasons for the delay? Is Abu Dhabi running out of money?

In good news, it looks like Korean Air Cargo line 1481 (RC548) HL7623 is getting ready to deliver. That is, unless she goes into storage too. 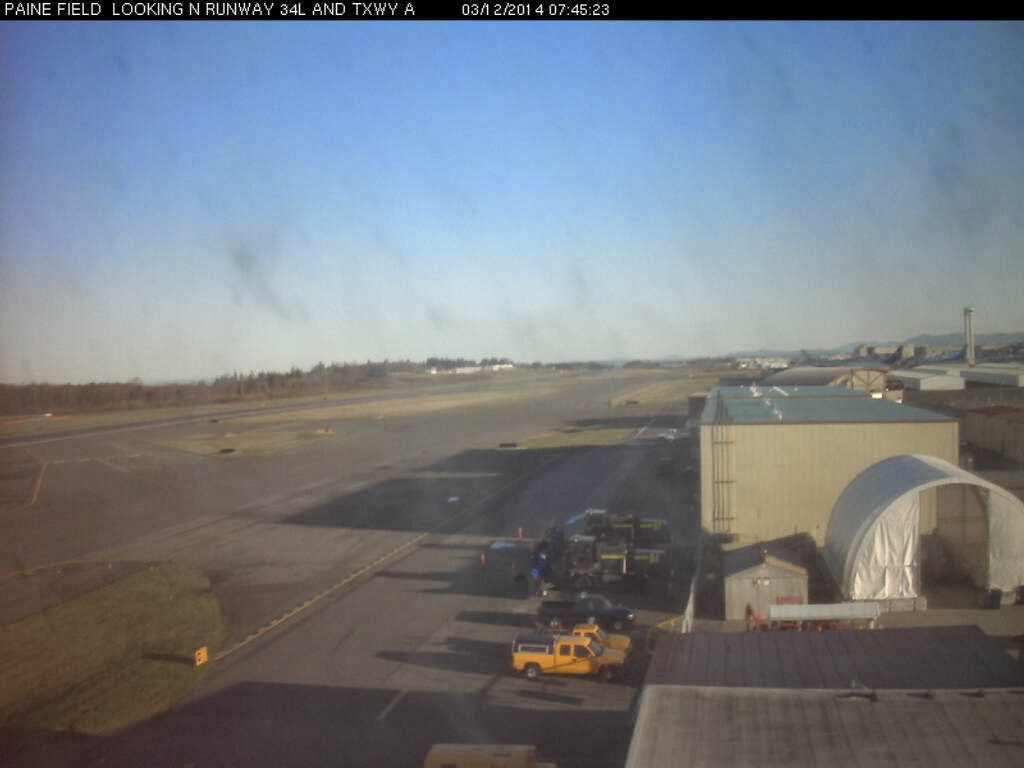 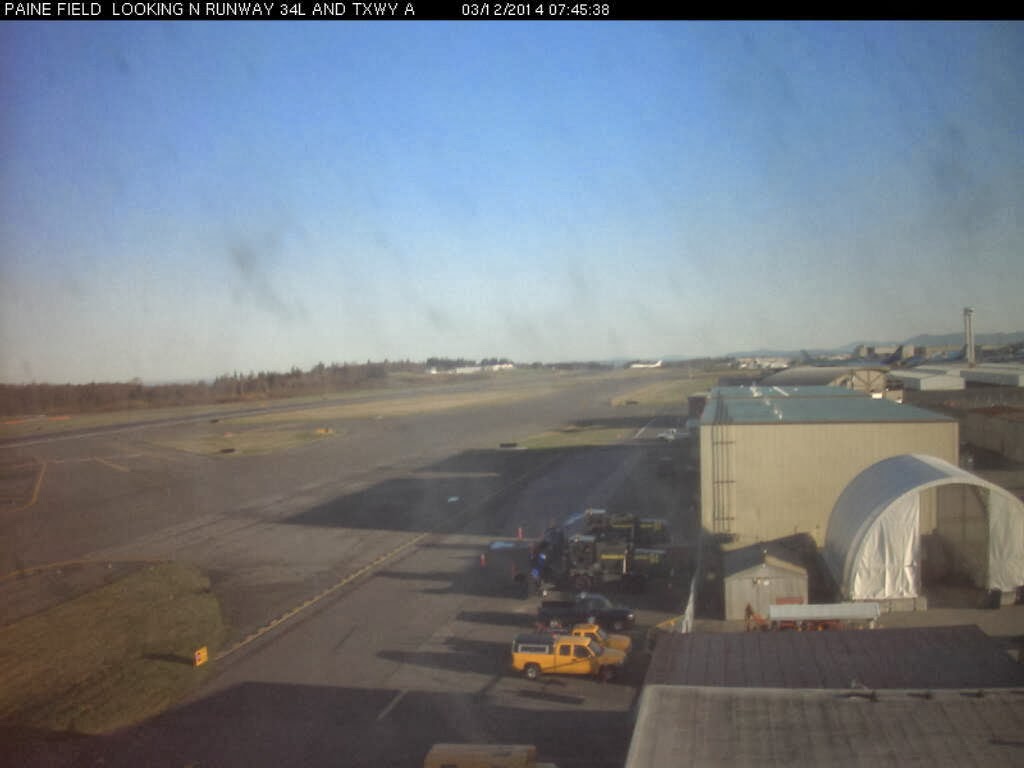 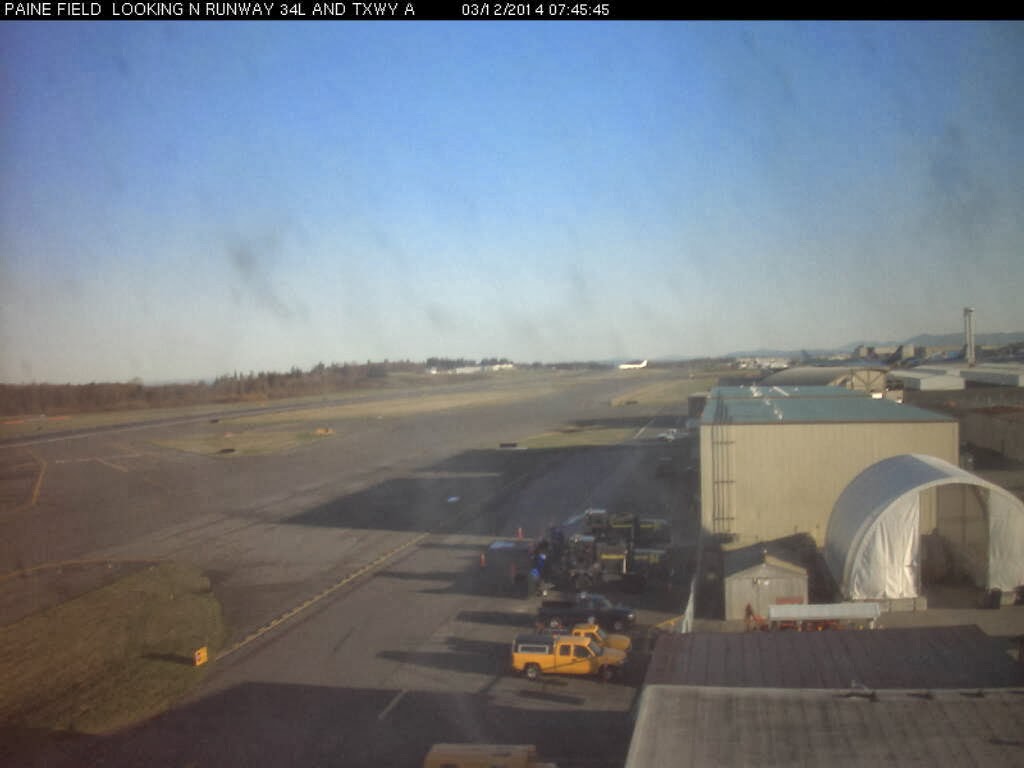 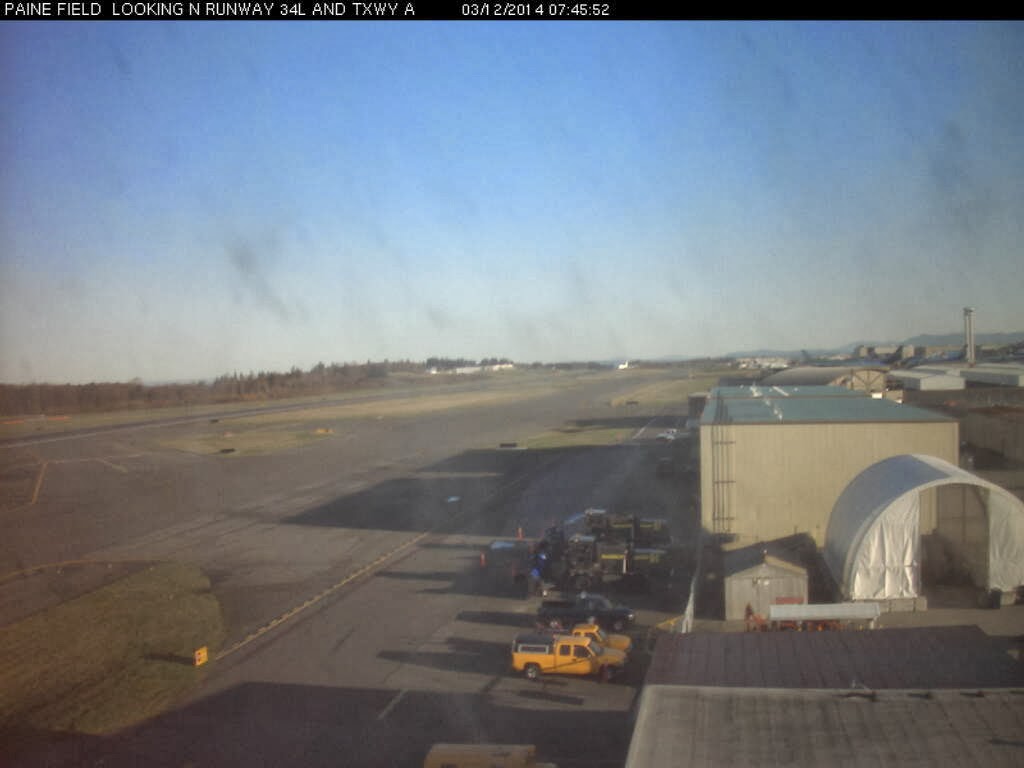 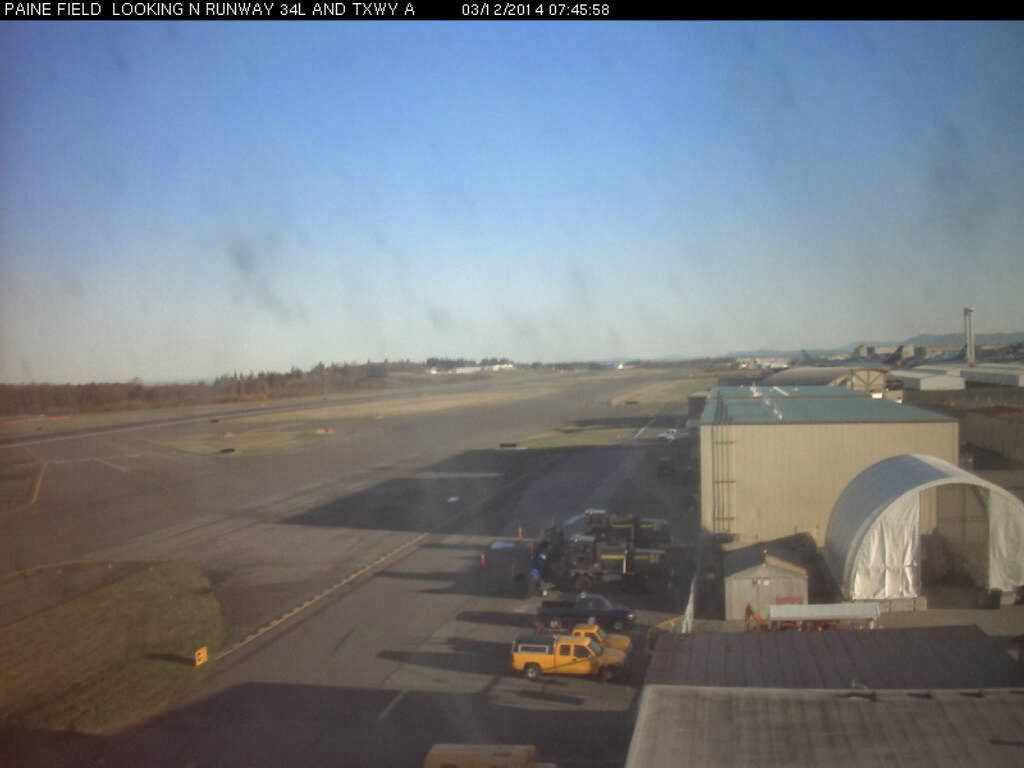 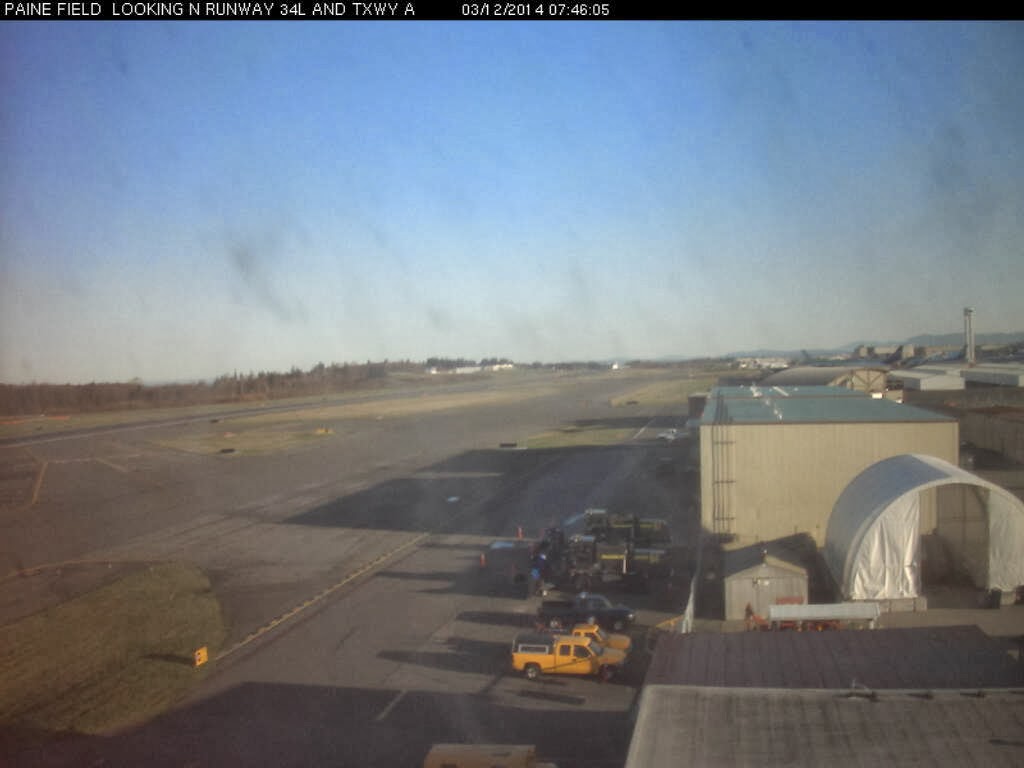 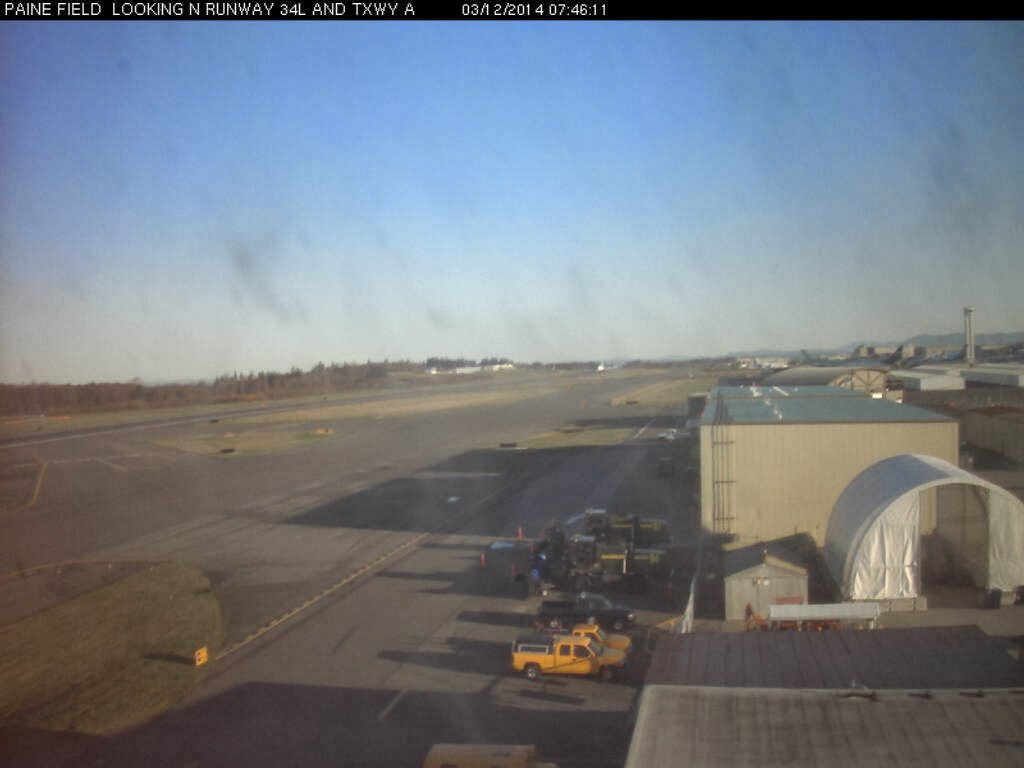 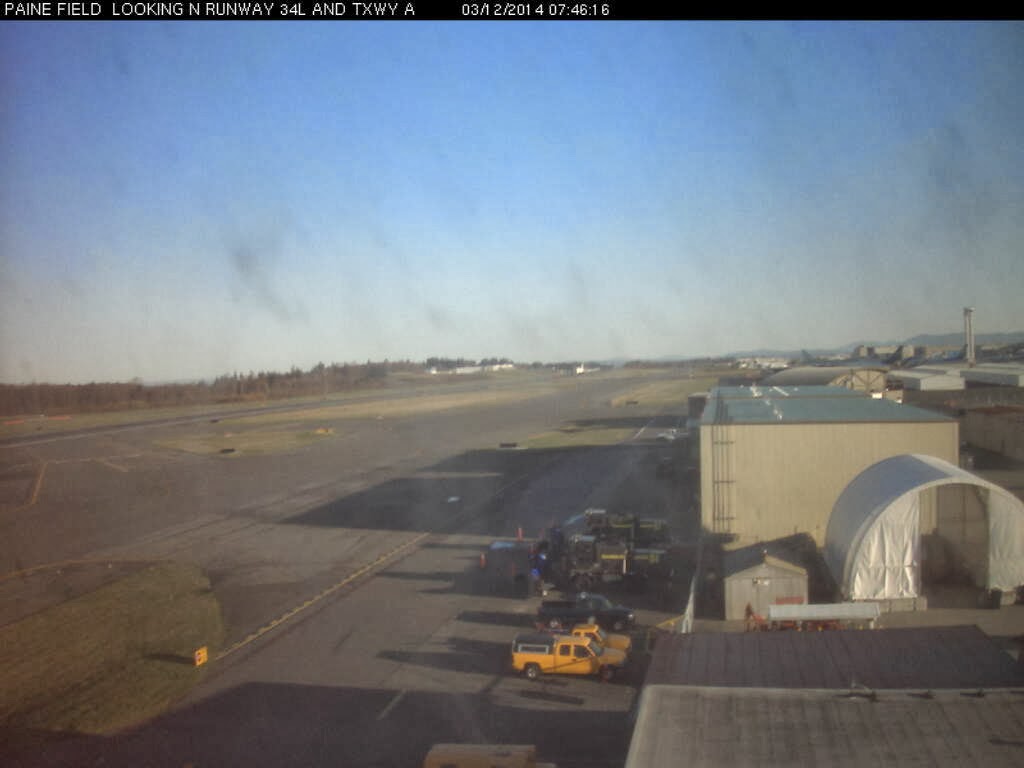 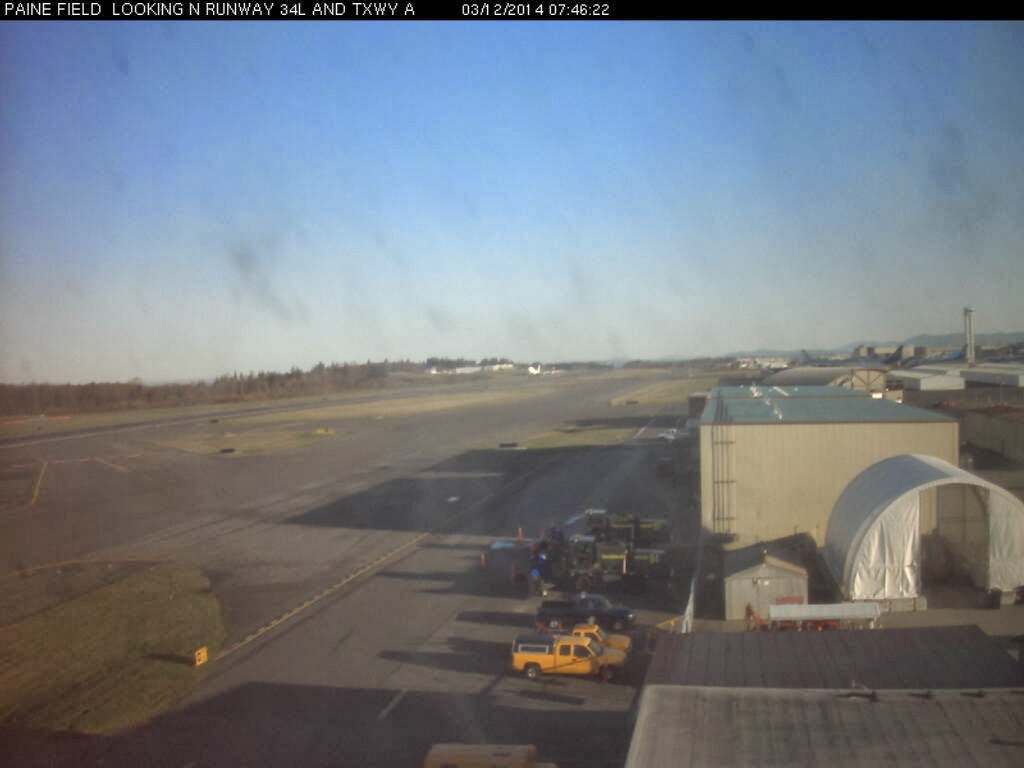 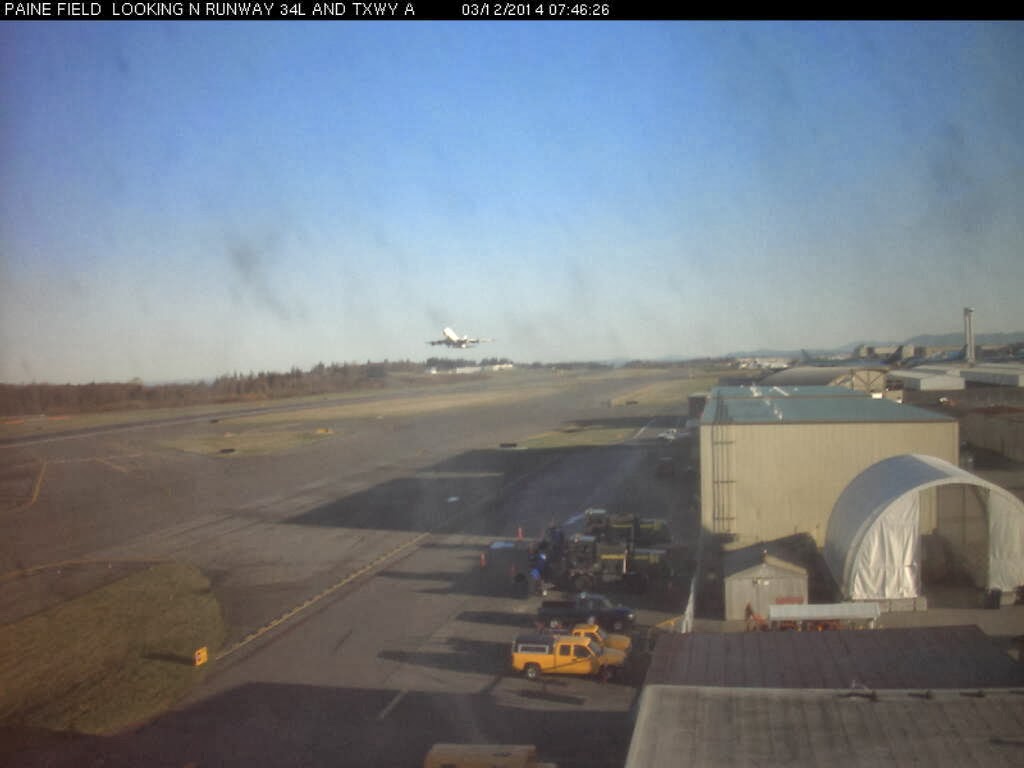 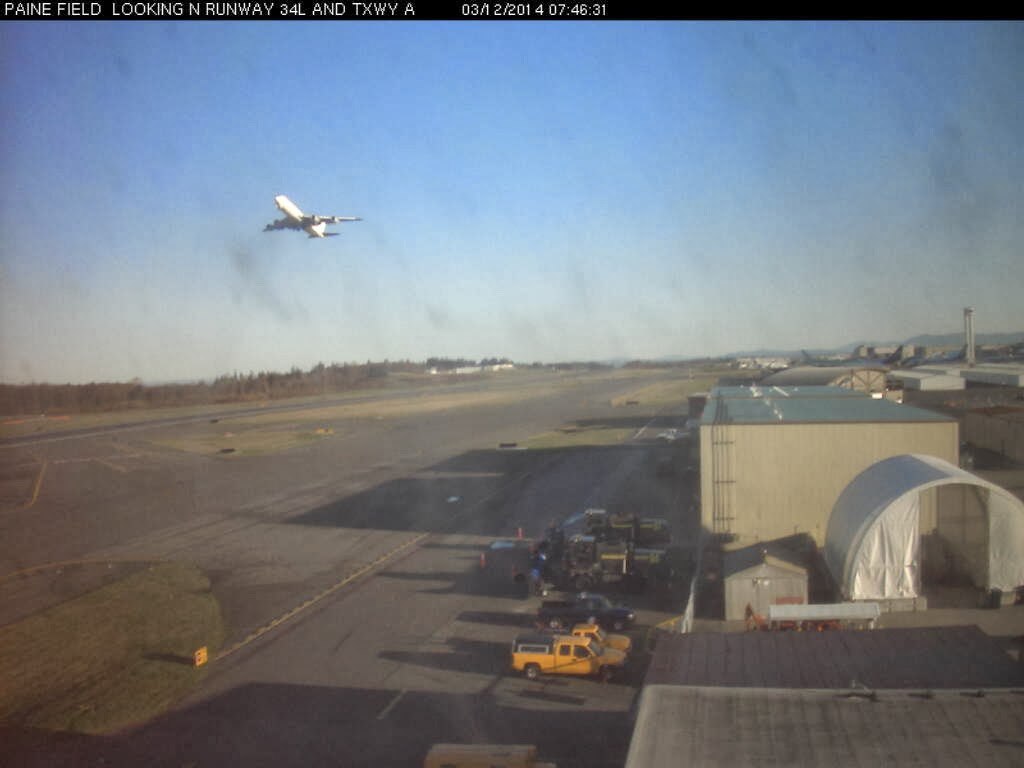 Lastly, you might have noticed the page view counter hitting 100,000 recently. I think that's pretty cool. If you haven't noticed, there's some great discussion, speculation, and updates going on in the comments section, and I appreciate every last one, as they help keep the chart and this blog apprised of all the latest rumors and news regarding the 747-8.
Posted by TurtleLuv at 4:08 PM 10 comments: